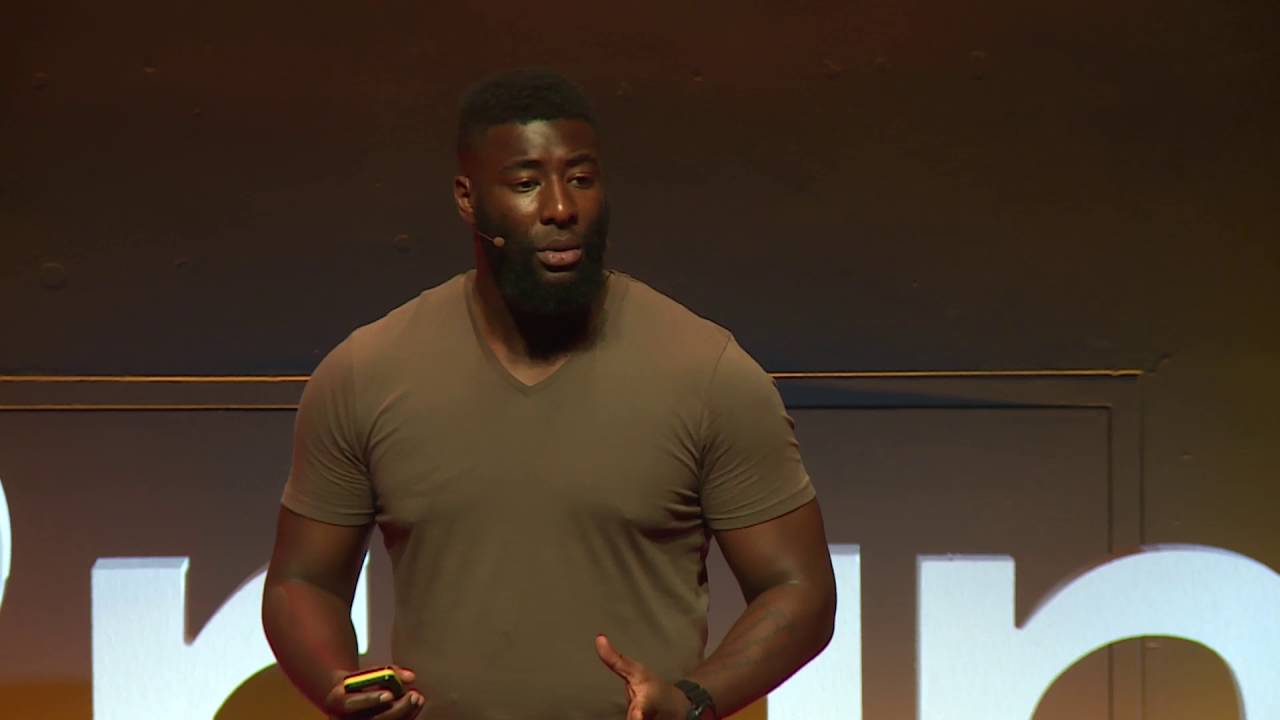 Video games and hip hop music often take the rap for inciting violence in the young, but urban youth specialist and lecturer Craig Pinkney knows that is far from the whole story. Craig shares his experience in engaging disaffected and violent youth, going beyond systems to find the root causes. He also calls for this to move from ‘not my problem’, to an issue with much greater community support. Craig Pinkney is a Criminologist, Urban Youth Specialist, Lecturer and Director of Real Action UK – a charitable outreach organisation based in Birmingham who specialise in working with disaffected youth. Notable projects include: ‘Don’t Get Gassed’ a national anti-knife crime campaign which has over 50,000 views on Youtube. Craig is well-known for working with some of the cities most challenging young people, potentially high-risk offenders, victims of gang violence and youth who are deemed as hard to reach. Through mentoring, discussion, advocacy, sport, media, film and faith-based interventions, he believes giving a platform to young people will raise attainment and promote positive social change. Craig also lectures full time at University College Birmingham, specialising in youth violence, urban street gangs, extremism, trauma and black men’s desistance, and is part of the EU Gangs Project.

Growing up in London, it was inequality, injustice and her initial observations of the legal system that motivated Temi to study law at the London School of Economics. Her early experiences of crime and violence propelled her to establish The 4Front Project, a youth-led social enterprise on a mission to empower young people and communities to live free from violence. Her team aim to transform the mindsets of young people by providing specialist violence interventions and a platform for young voices to demand better provisions. As Founding Director, Temi has used her education to provide legal empowerment for young people, who she teaches to analyse the social issues that affect them using a legal lens. At 21 years old, she has become a Multi-Award-Winning Social Entrepreneur and a leading voice for change in the UK. Her passion for social entrepreneurship and her uncompromising D.I.Y attitude led her to being named one of Forbes top ’30 under 30′ social entrepreneurs in Europe.