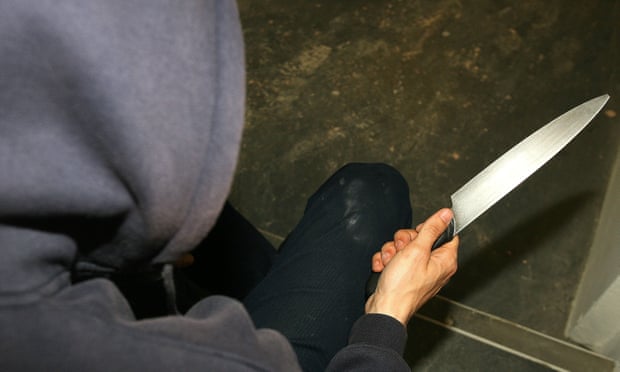 The number of primary school children in pupil referral units (PRUs) in England has more than doubled since 2011, as part of a wider surge in the number of permanent exclusions in England and Wales over the past decade (Steep rise in under-11s excluded from school for being disruptive, 1 April). This is a symptom of wider societal problems; young people in disadvantaged areas, who are suffering as a result of cuts to their schools and youth services, understandably feel disillusioned and as though they’ve been abandoned. When disillusion occurs, crime, particularly youth crime, goes up. 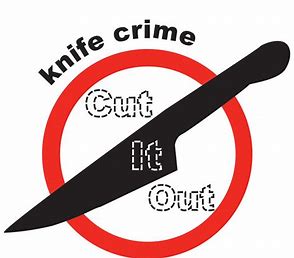 The Youth Select Committee today formally begins a new inquiry into the scourge of knife crime in the UK. The pioneering Committee is calling for evidence from a wide range of contributors, including young people, charities, and businesses. 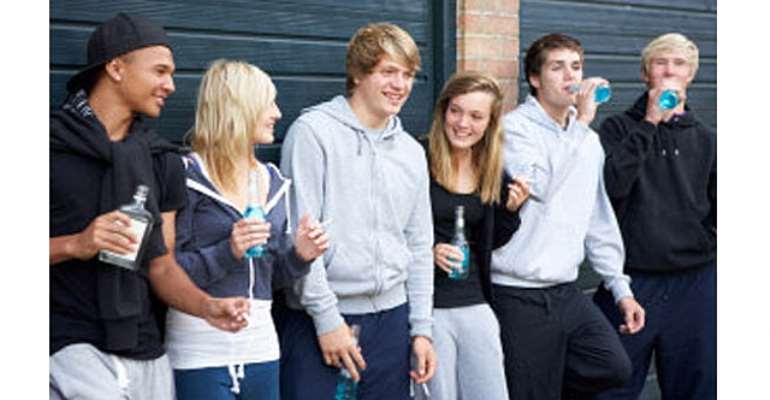 Teenagers face real problems on a daily basis during the most awkward growth stages of their lives; between 13 and 19-years-old. During this time, teens are exposed to some overwhelming external and internal struggles. Teens go through, and are expected to cope with hormonal changes, puberty, social and parental forces, work and school pressures, as well as encountering many conditions and problems. Teens feel overwhelmed when faced with unprecedented stresses concerning school and college, and career confusion situations. Those who have absentee parents are exposed to more unfavorable states of life. The issues that teenagers face today vary but these issues can be dealt with easily if parents and other guardians can understand the symptoms of their problems. Parents need to approach their children, who have been suffering from one or more teenage problems, carefully and in a friendly manner to discuss the problem(s). Many teens feel misunderstood. It is vital that their feelings and thoughts are validated and that the validation comes from their parents.

The latest official data shows that drinking and drug use among young people has more than halved over the past 10 years. Yet there are still significant numbers of young people across the country using and misusing substances, and some of these are at risk of developing severe and enduring substance misuse problems that continue into adulthood. Health inequalities relating to substance misuse are evident, with vulnerable groups (such as those excluded from school, young offenders and care leavers) far more likely to experience substance misuse problems.

As a member of the Young People’s Health Partnership, a consortium of organisations working with the Department of Health, Public Health England and NHS England as strategic partners to raise the profile of the health agenda across the voluntary youth sector, Addaction has produced this briefing about young people’s substance misuse and how local services and commissioners can respond to this issue. This is a huge and complex issue so we have chosen to focus this document on one area that Addaction believes is vital in any local approach to drug and alcohol misuse among young people: early intervention.

Early intervention best practice demonstrates what the Young People’s Health Partnership is all about: an integrated approach to young people’s health and wellbeing, building the skills of the youth sector, partnership working, and – most importantly – young people leading the way. 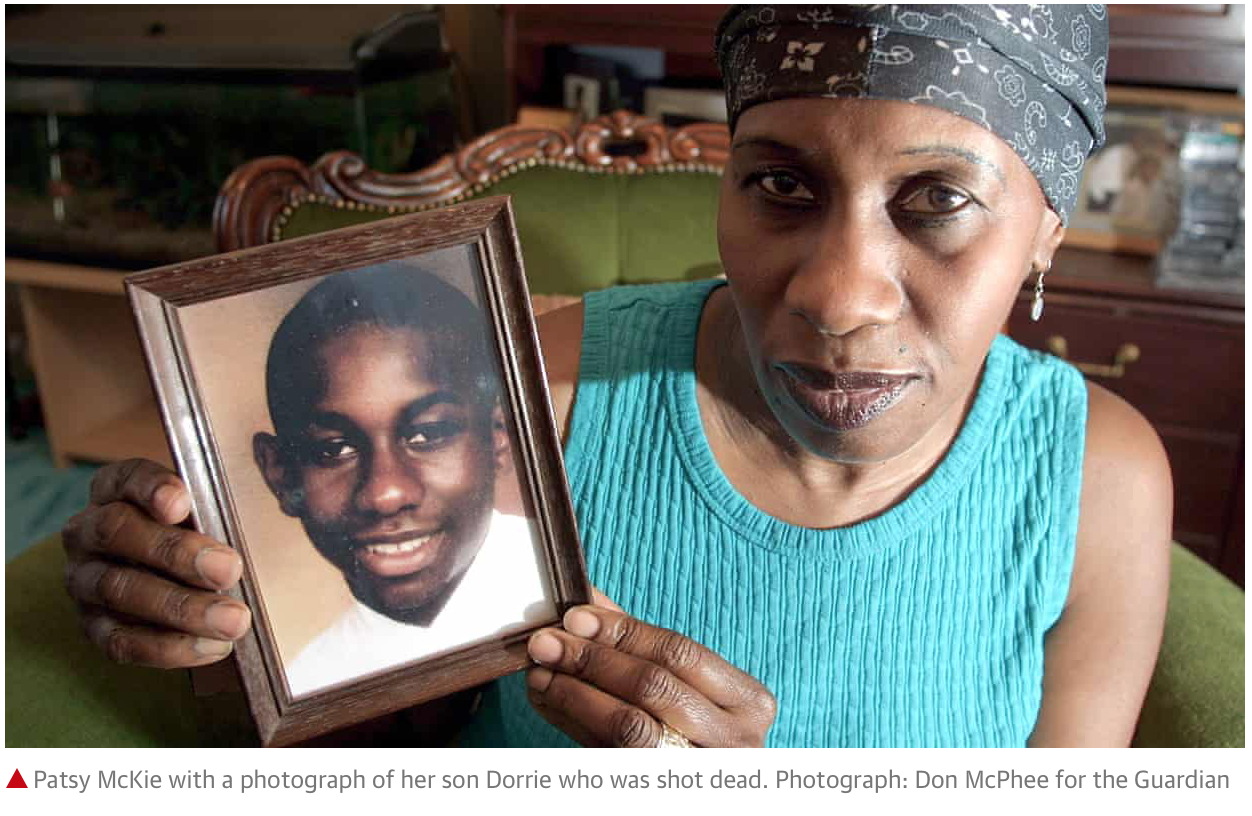 The following extracts are from campaigners, experts, and ex-gang members, interviewed in the Guardian newspaper, linked here: https://www.theguardian.com/uk-news/2018/apr/07/who-can-solve-londons-knife-crisis

The mother and campaigner: Patsy McKie, founding member of Mothers Against Violence, Manchester

We sometimes think [tackling gang violence] is something that one has to do outside of the people who are doing it. We have to see what’s happening, and what it’s causing, in our communities. Then we have to move away from that and do something different.

We need to actually find out from the young people why they think it’s happening and what they think can be done. Things have got to a place where too much has gone on to stop something just like that. You really have to find the people who are doing it – and we really don’t find them, and if we do they don’t talk to us. If you teach a child something, especially when young, it stays with them for ever. We need to teach children good habits so that when they grow up they’re still in that habit. Addiction is a habit – they become addicted to something and they can’t stop, or they think they can’t. It’s so difficult to stop something you’ve always done before. We go to junior school, and PRUs [pupil referral units], secondary school and colleges and universities. [Young people] tell you some of the things older people will say – there’s not enough policing, there’s not enough of this or that. There will never ever be enough of everything that we need. What we need to think is: how we can change things with what we’ve got? That’s what I tell them.

The medic: Dr Christine A Goodall, director of Medics Against Violence, Glasgow

What has worked well here [in Glasgow, where the number of homicides has dropped by almost half since 2007], is that w e looked at violence in the round. [We adopted a public health model] which means everybody has to work together. It’s absolutely not just a policing issue, it involves everybody: schools, communities, hospital, prisonsand we work in workplaces as well. We had seen so many young people injured as a result of violence that we decided we had to do something about that.

We put together a programme that we use in schools. I hope we present them with enough information in order to make decisions about what they’re going to do, because they carry with them a lot of myths about the safety of violence – and what you can get away with doing and it still be ok. The idea that there’s a safe place to stab someone, not understanding how quickly you can lose your blood volume, and at what point that become irretrievable and the fact that medicine can’t actually save everybody

This is not party political statement, but our government is very supportive of reducing violence, all parties in Scotland would be. We don’t want the label of the most violent country in Europe.

This is a situation that was made by government. They claim they were trying to tackle it using law and justice agenda. They’re trying to police a situation that they have contributed to greatly. Do you think these young people who are behaving the way that they’re behaving, engage with the media to even know there’s a lack of police? These young kids – they see police every single day. That’s part of the problem, they’re being oppressed and harassed by the police continually. And the rest of the public sector is in the pockets of the police.

They’ve built a system that kicks young black kids out of schools at a very early age, they stigmatise them with the type or label meaning gangs and they remove all services from them.

The stigma of being in a gang even means they become marginalised and ostracised within their own communities. The system that has created this has to stop. The multi-agency approach where everybody in the system is looking to structural characteristics to identify gang members is misinterpreting the behaviours of young people. What the system needs to do is build the capacity of our community. The Oliver Letwin letters[showing that inner-city black communities were denied funding on the basis they would waste it all on the “drug and disco trade”]: every government since seems to have been led by the policy in that letter.

The European project “Digital Skills for You(th)” aims at developing and piloting a blended learning offer for professionals working with disadvantaged young people. The offer focuses on a strength-oriented approach for their young target group concerning digital opportunities and challenges regarding their personal and professional development and active participation in society.

The project partners have published a Report on the framework conditions for training offers in digital youth work (only in English).

The project is funded by the Erasmus+ Programme of the European Commission and is coordinated by the German Digital Opportunities Foundation with partners from the Czech Republic (NCBI) and Spain (Fundación ESPLAI). The duration of the project is from January 2017 till December 2018. 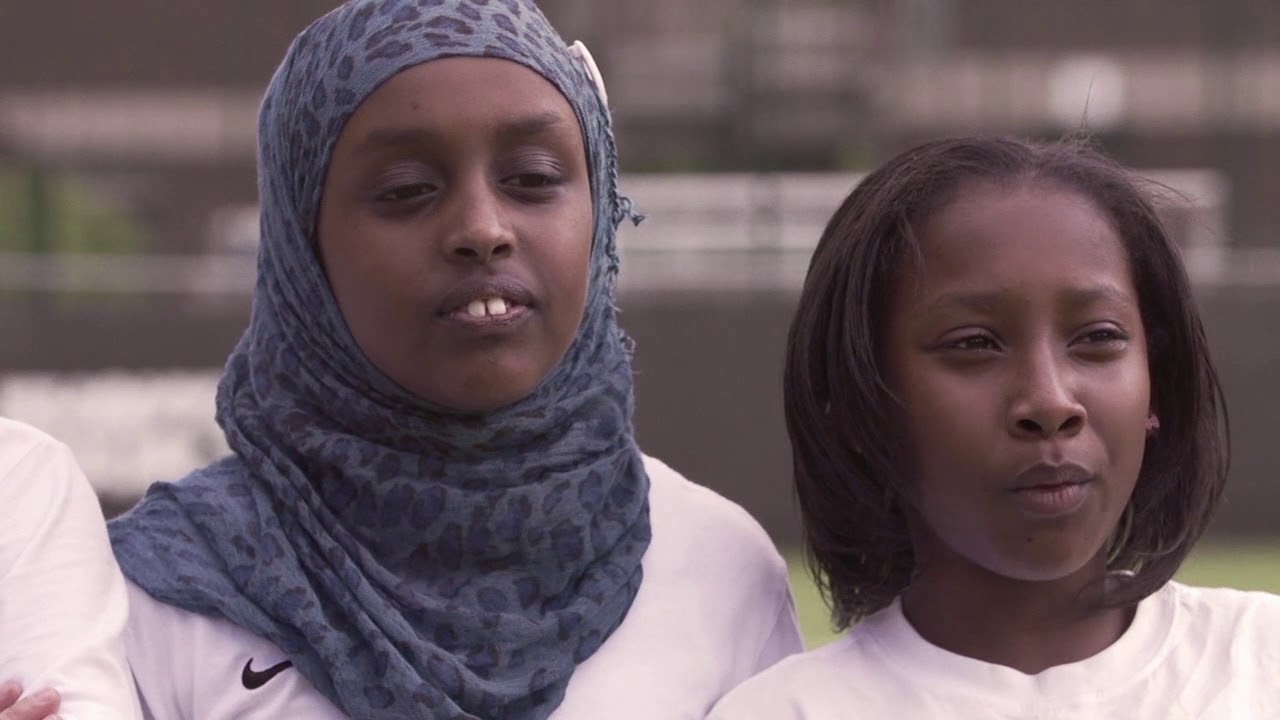 Some examples of community and youth engagement through sport from Lambeth, London in the  UK and the premier leagues ‘Kicks Programme’:

UK wide, the engagement of premier league football teams with community, engagement and youth development in disadvantaged communities through the kicks programme is an ongoing and well received programme:

Lauded by partners, our work to engage disadvantaged young people, and to broaden and sustain participation of females in sport has produced tremendous results. As a founding member of the Premier League Kicks programme, we have a long history of engaging boys and girls aged 11-18 in areas of need. Our programmes have expanded over the years to include a greater variety of sports, as well as volunteer opportunities and the chance for participants to earn recognised qualifications.

We work with local authorities, including the Mayor’s Office for Policing and Crime, the Homeless Football Association, housing associations, The Young Lambeth Cooperative, and programme participants to deliver activities that are appealing and relevant to young people.

One example is Fulham FC’s work in London: 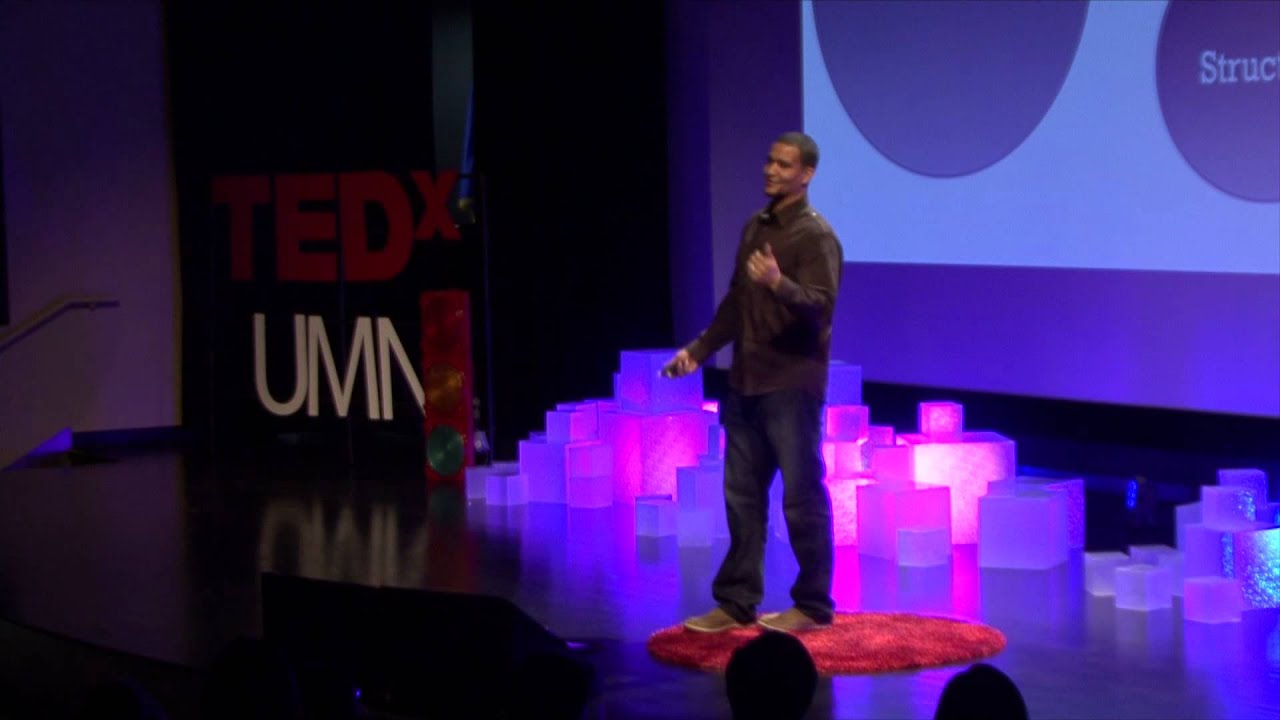 Some thoughts on participation, exclusion and appropriate content for engagement and learning from Brian Lozenski.

Want to know more about existing theories regarding the causes of poverty and social exclusion? Watch this interesting video lesson

What do children in Europe think about social exclusion and poverty? How would they solve this problem? Watch to find out!